I’m not really sure I’ve visited the Marshall Islands, even though I just spent 9 days there. 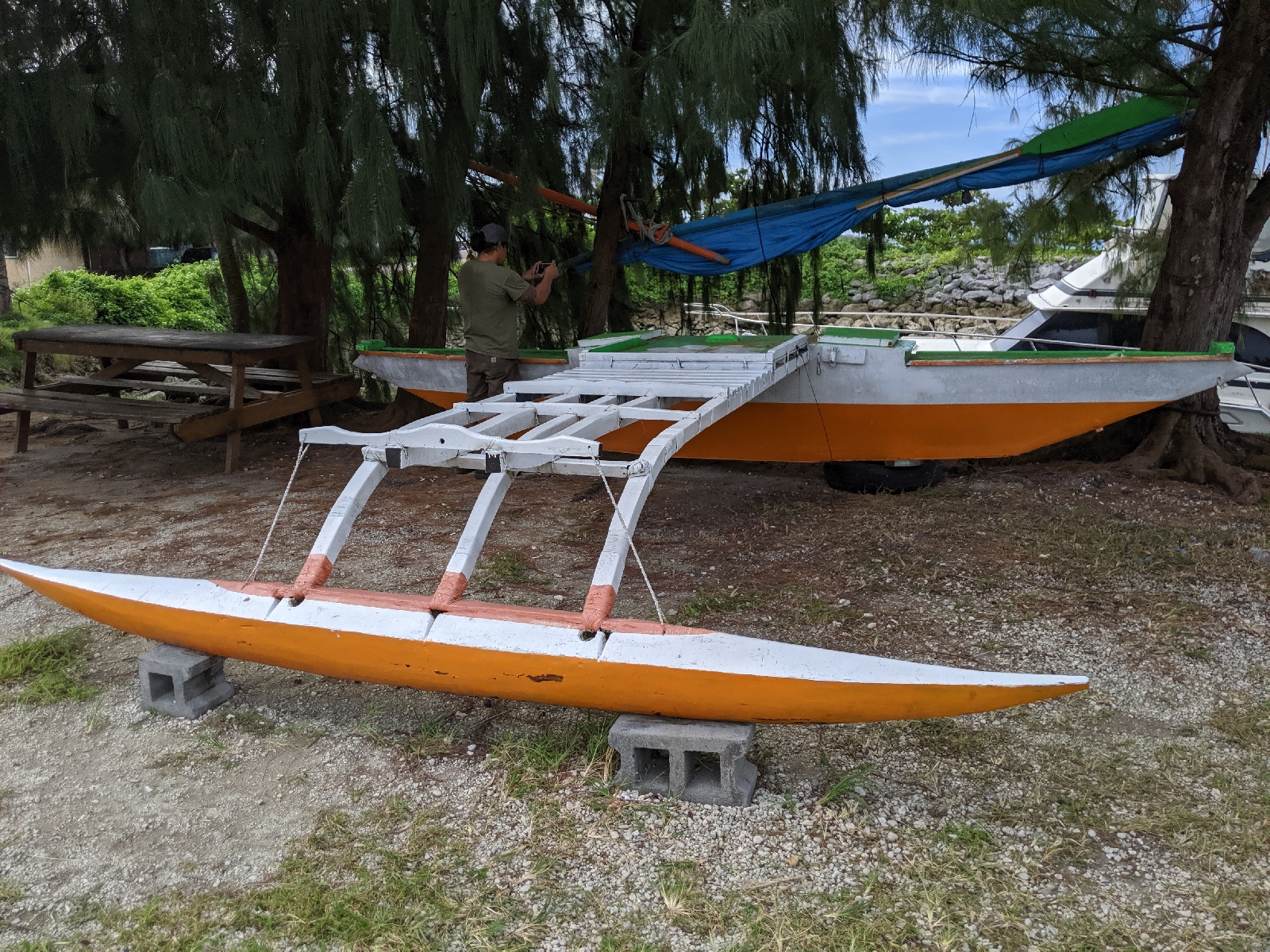 Our first port was the Kwajalein military base on Kwajalein Atoll.  It has all the trappings of a slice of paradise - salt water olympic sized pool, library, coffee shop, grocery store, department store, beach bar, etc… all contained within WWII era concrete and delivered with the bureaucratic flair of the US military that renders to mediocrity everything it touches. 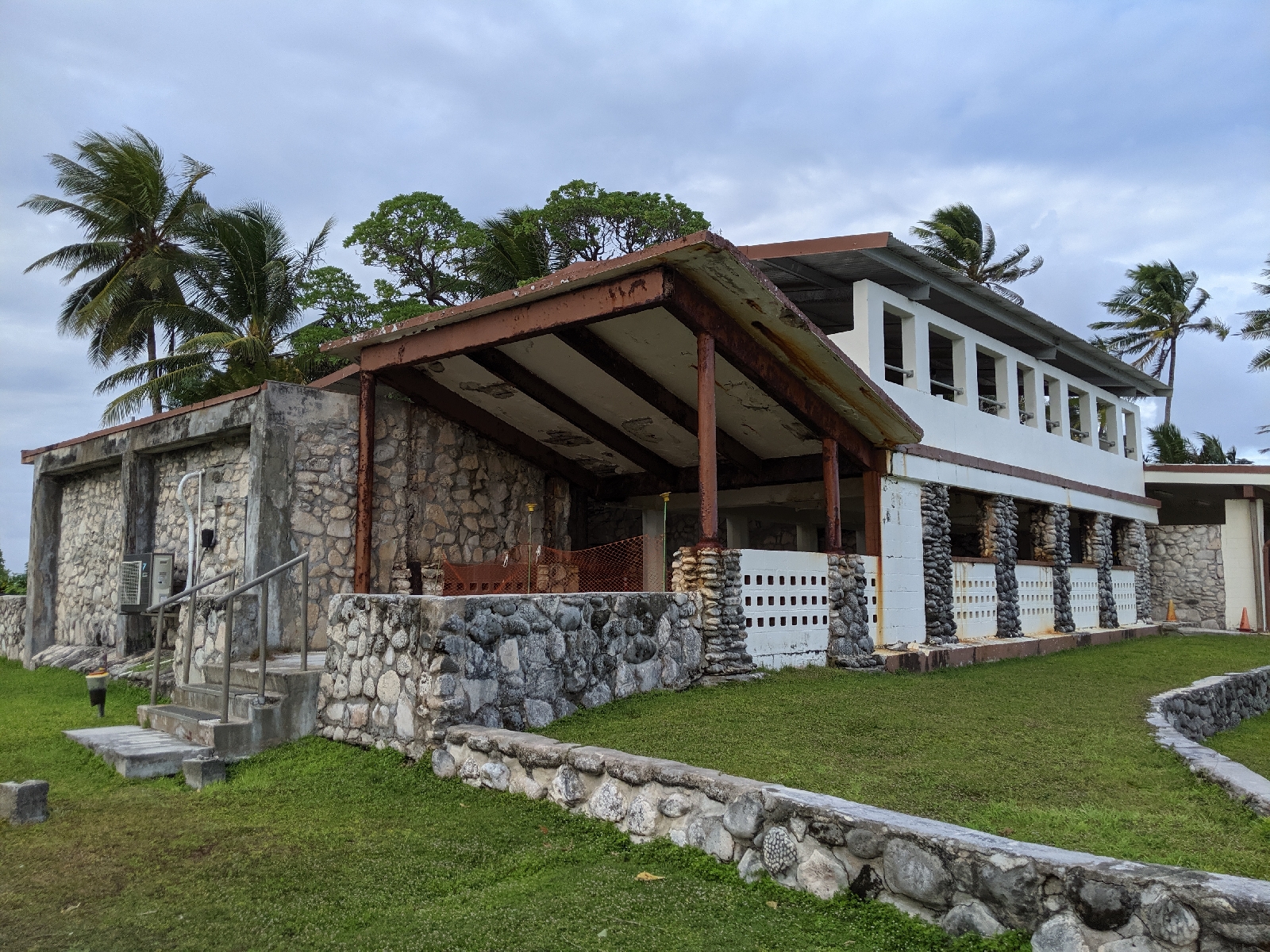 And, also like all things military I have encountered since joining the supply train of the US military industrial complex that is the Merchant Marines - there is an undercurrent that gives me the shivers: Forced smiles, terse pleasantries, conversations that wander to nowhere, and a predominance of avoided eye-contact and impersonality… I suppose living there must be like being trapped at a workplace after-hours party every single day. 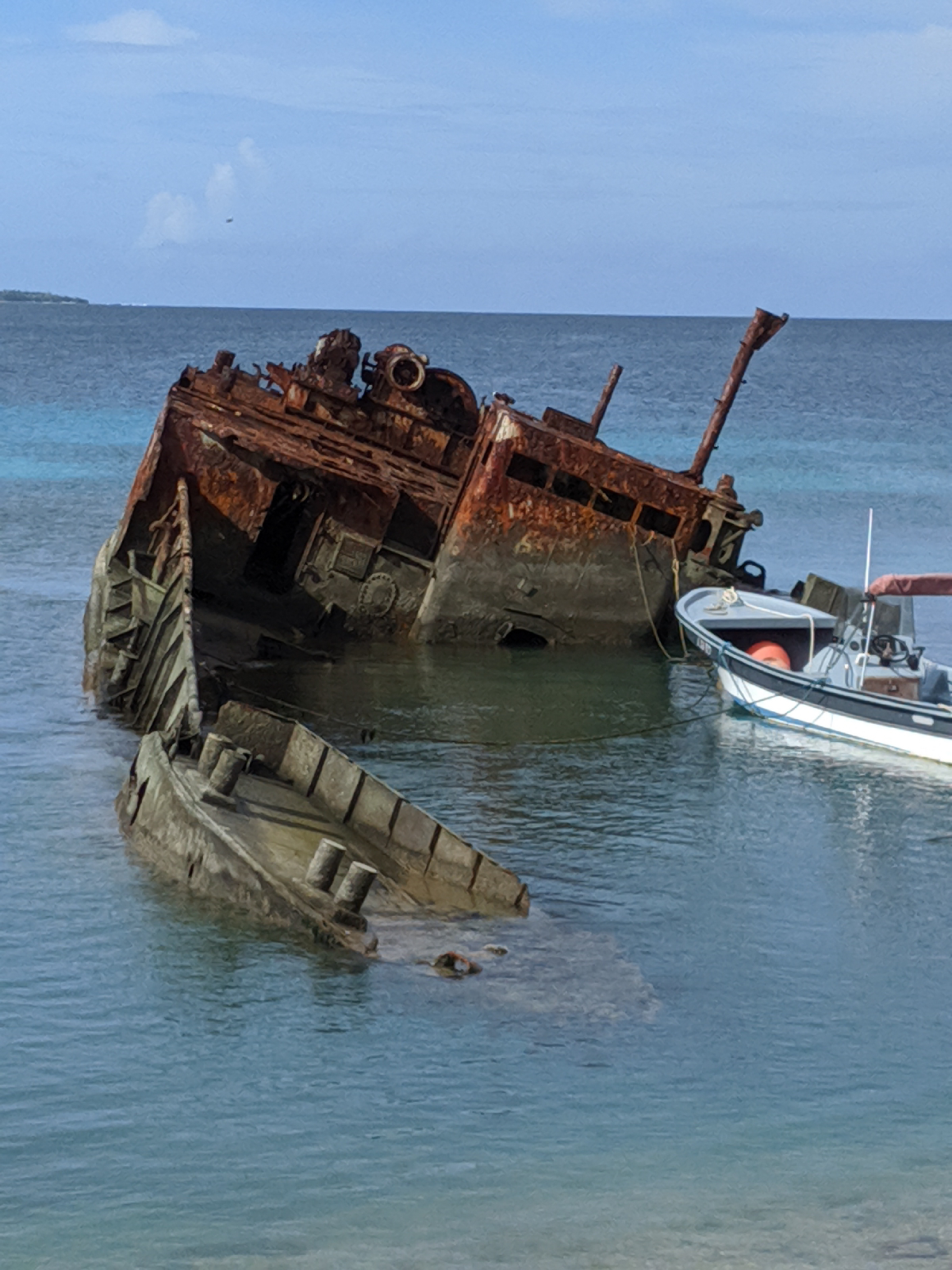 The locals arrive to service the US military and its contractors by ferry from the next island over in the atoll, Ebey.  The locals are poor, brown, and paid a fraction of what their white, non-indiginous part-time inhabitants receive. They drink a lot, chew betel nut, and have a remarkably high suicide rate. 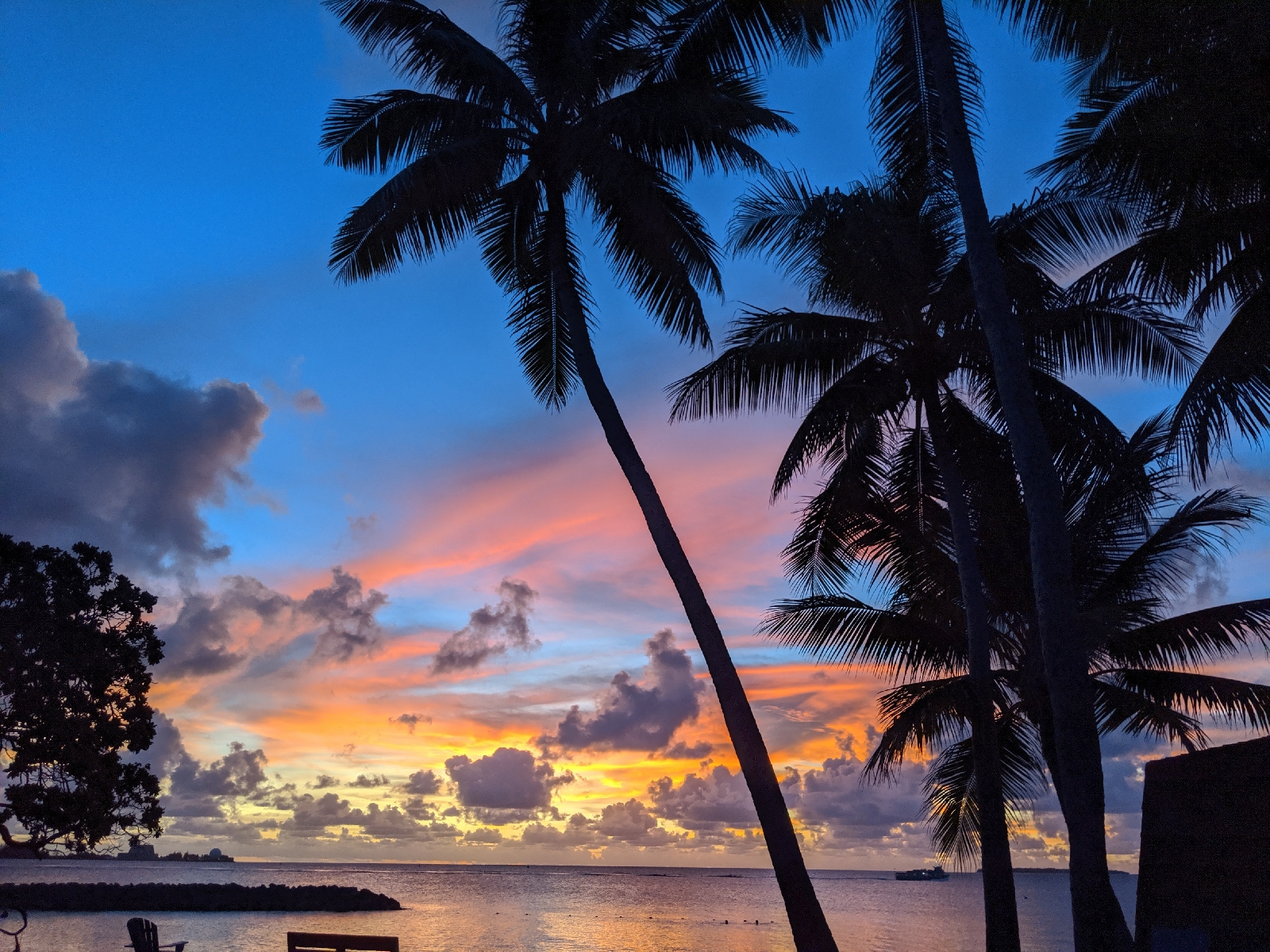 When I wasn’t working I found myself quite often at the pool, swimming in the salt water, watching the thousands of hermit crabs and lizards, or using the wifi to do email and pay bills.  Next time I am going to go shark hunting or die of boredom. 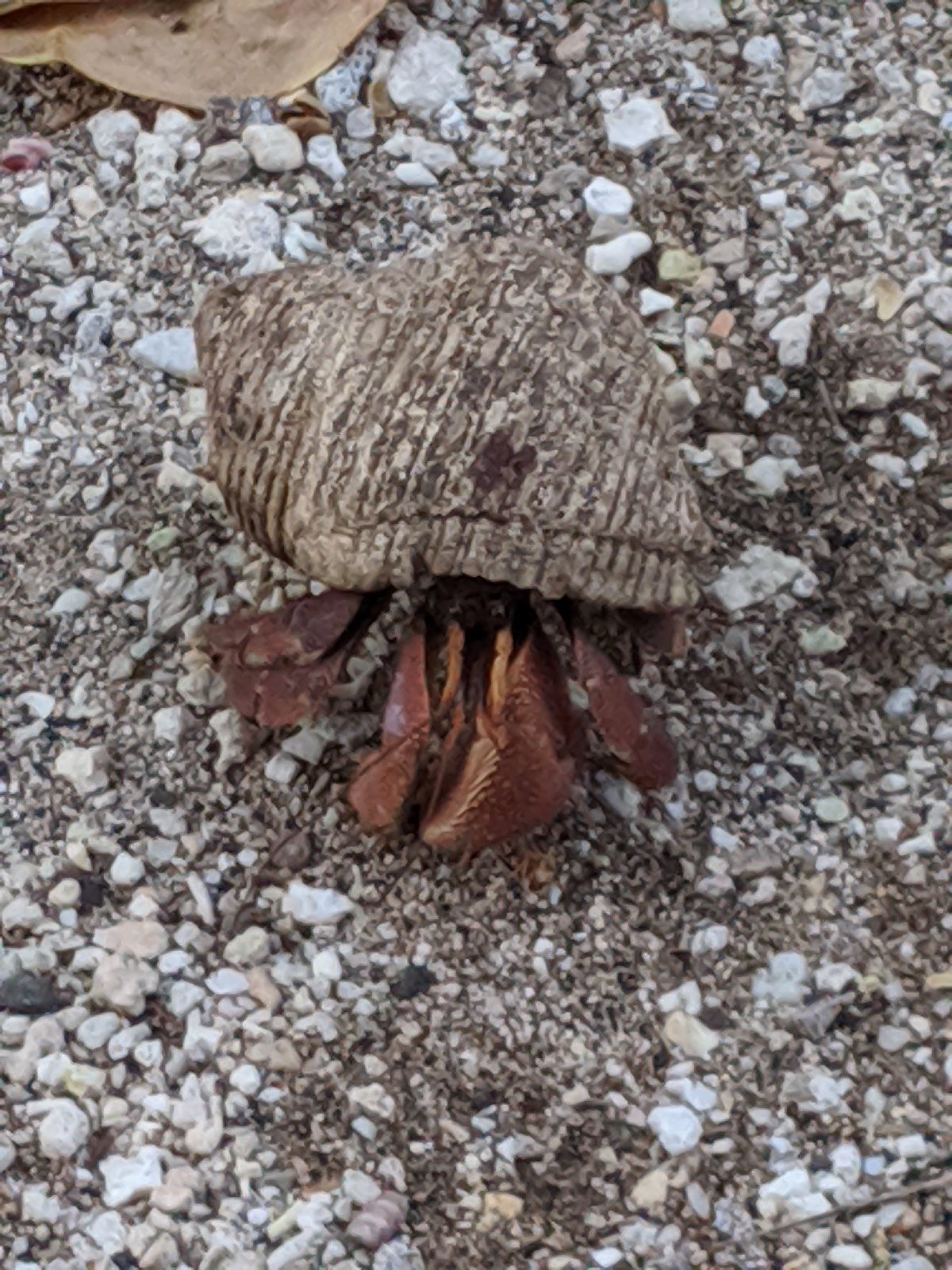 I rented a golf cart ($7 an hour) a couple times to go exploring the island.  It’s small, about half the size of my native Tybee Island. Half of the island is taken up by the airfield.  To the south is the golf course. To the north are the family accomodations. The port, ferry terminal, and town is right in between the two. 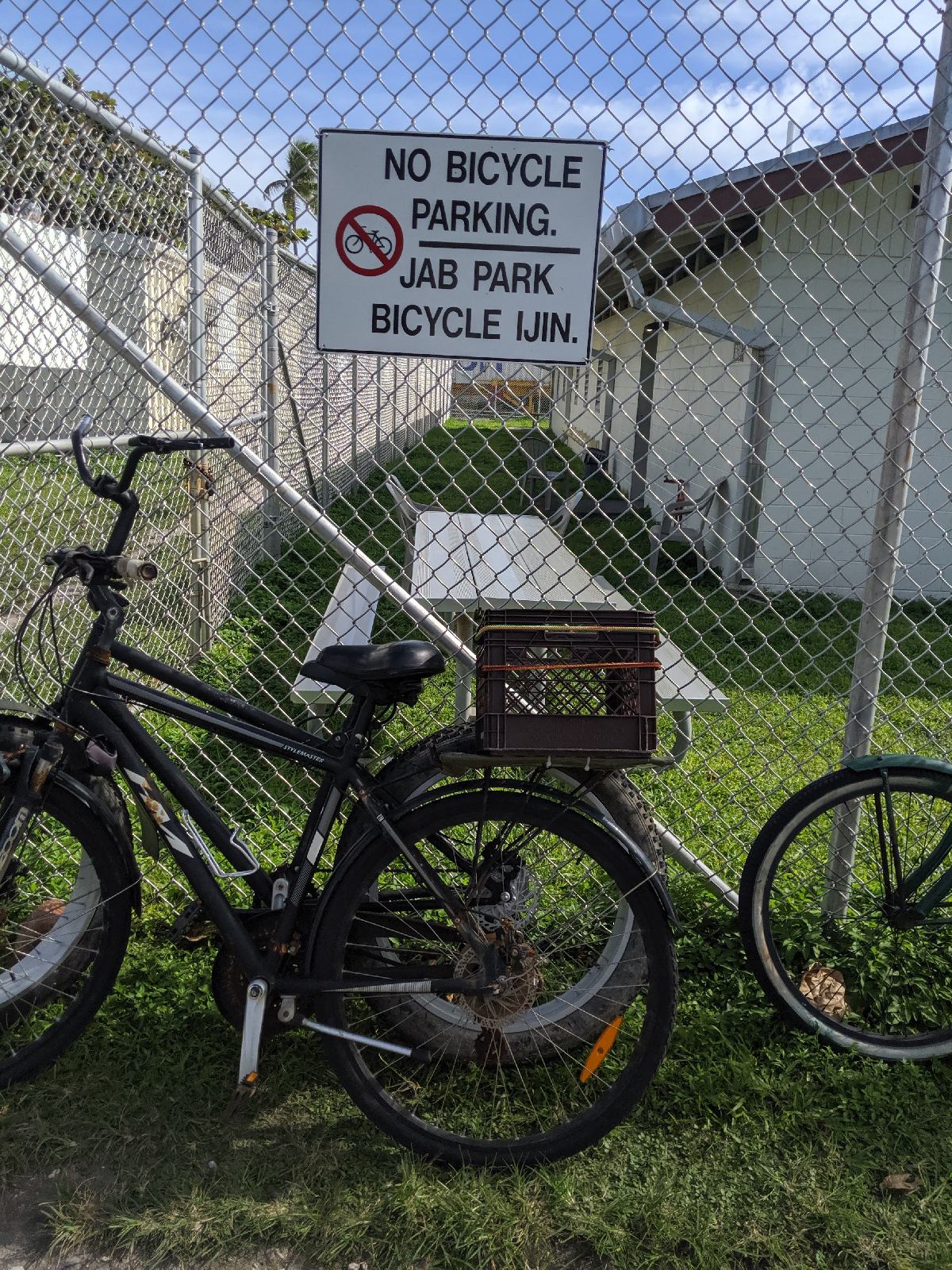 Bicycles are everywhere.   People ride everywhere on the island- the only vehicles are golf carts or the rare utility gas-powered truck.  The bikes are all so different from one another that I found myself convinced of, and fascinated by, the inhabitants’ drive to assert individualization through the modifications to their rusted frankensteinian cycles. 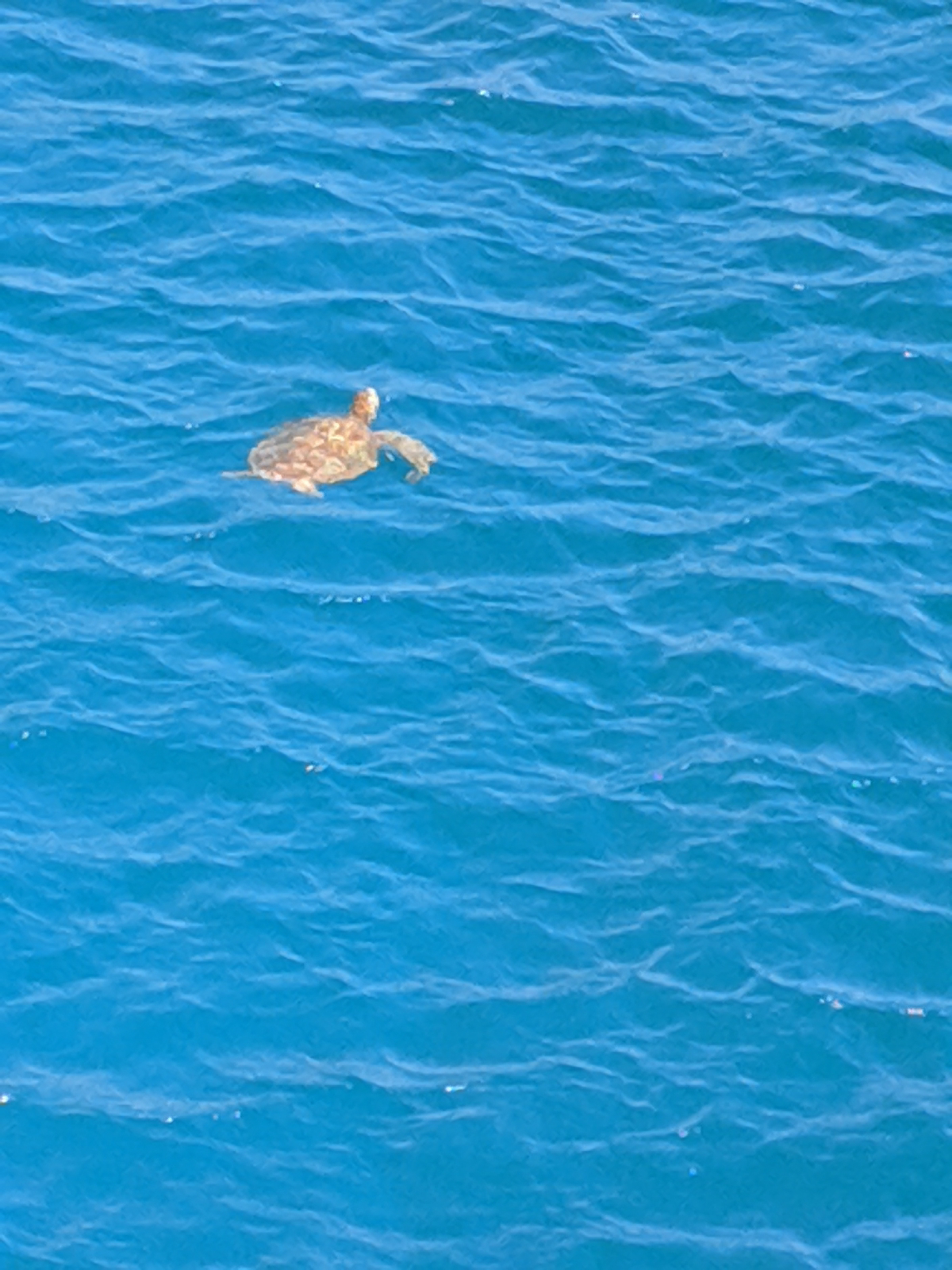 The port after Kwajelein was Ebey, the impoverished town that supplies the base’s cheap labor, an hour underway to the north.  The dock was barely large enough to host us, and the heaving and surging of the water was disconcerting. The previous trip they parted 4 stern lines while doing cargo, and it had been calmer than this trip. 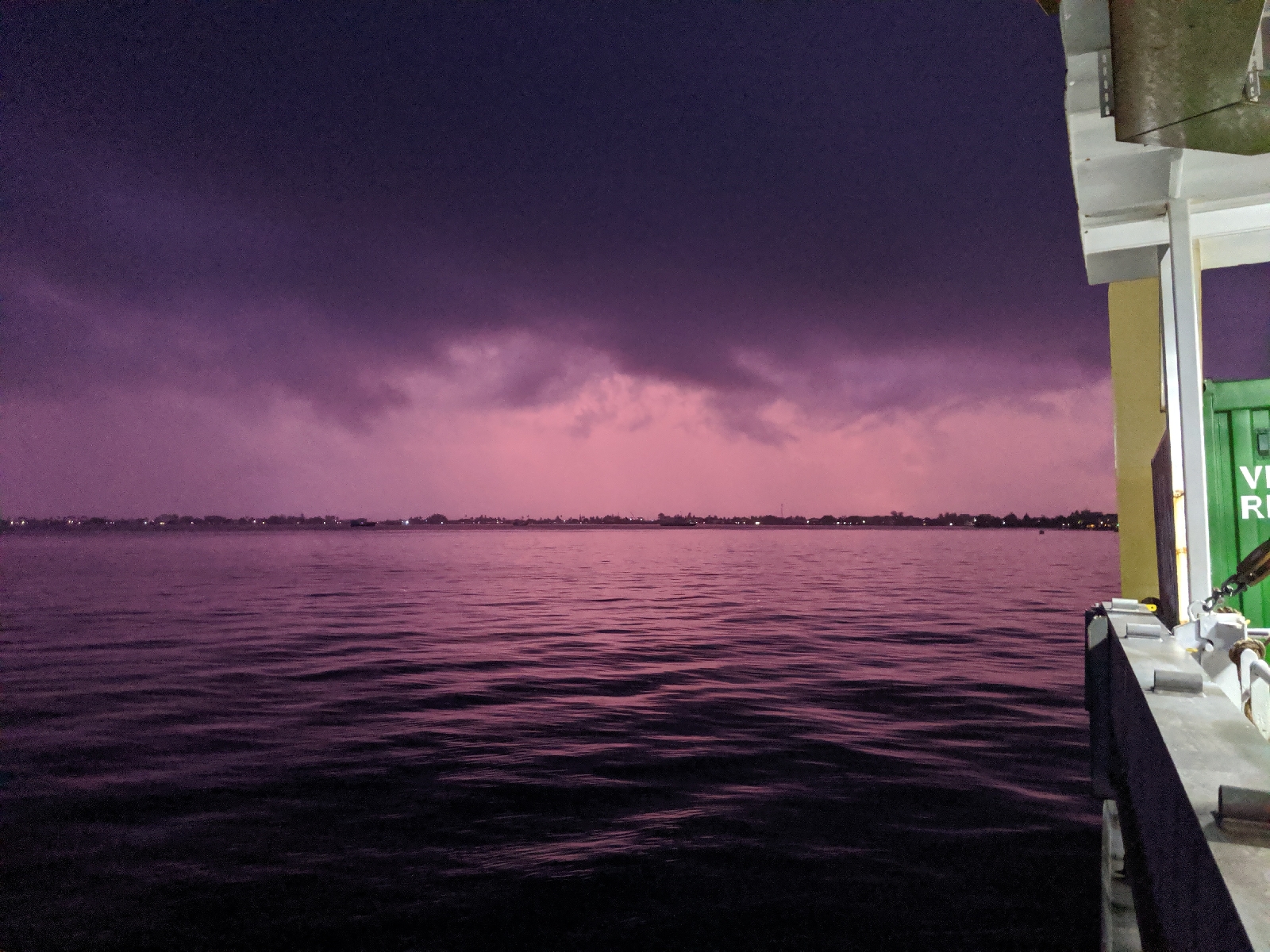 Cargo was nearly disastrous at every move, between untrained longshoremen, a low value of human life, and the wild swinging of the cranes on the bucking ship.  I truly expected to see us lose a box, but miraculously, we did not.

It reminded me of the time I watched a crane drop a container on a truck in Egypt… the things that replay in the mind. 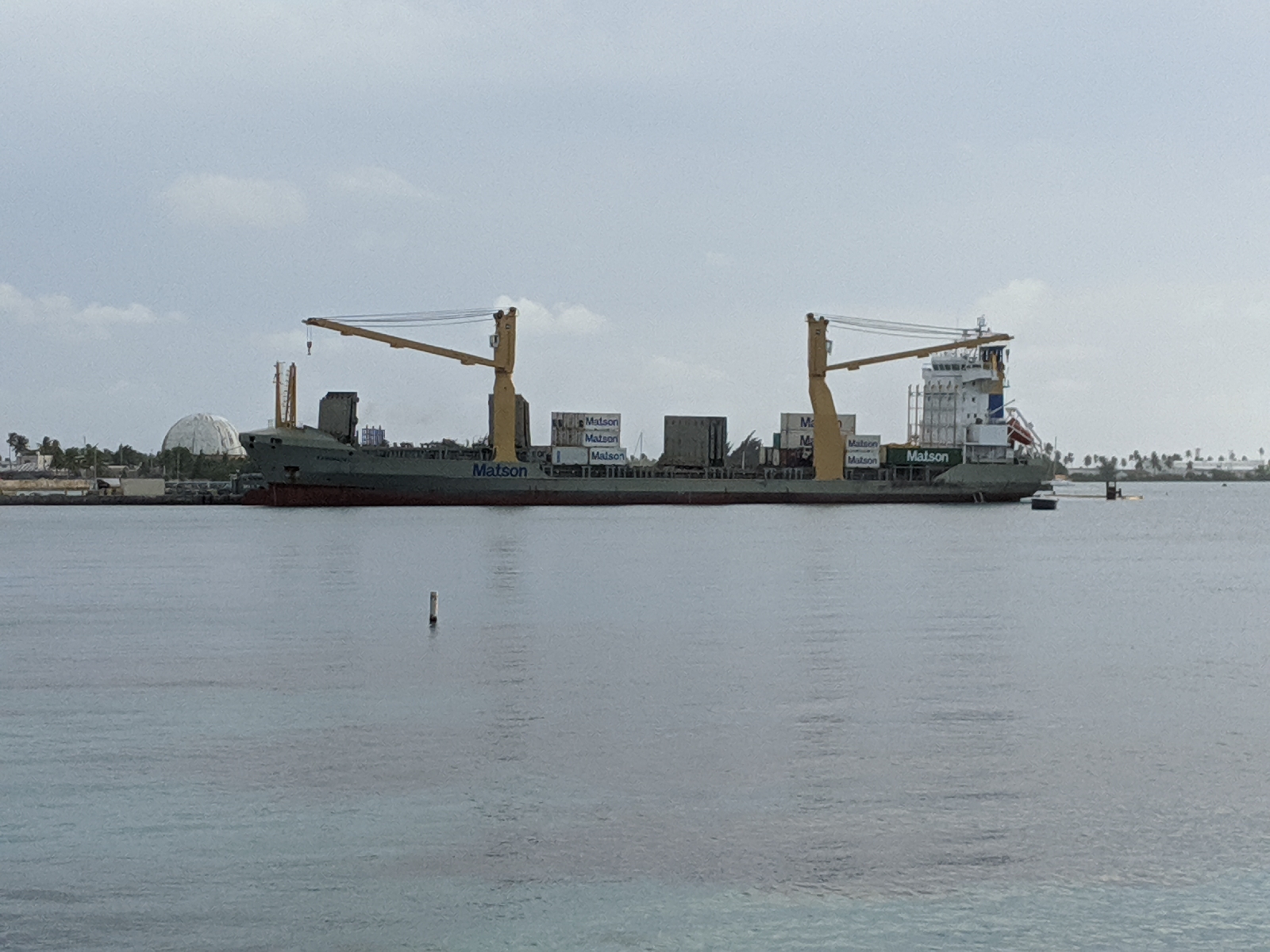 I walked through Ebey proper to get a phone card- I found it to be as poor as parts of Brazil or Sri Lanka I have visited.  In one of the two stores, the owner (“baqula,” my Filipino shipmate called him) told him how anxious the town had been, waiting for the cargo we brought.  At the other store they apologized for not having bottled water- it was being unloaded from our ship. 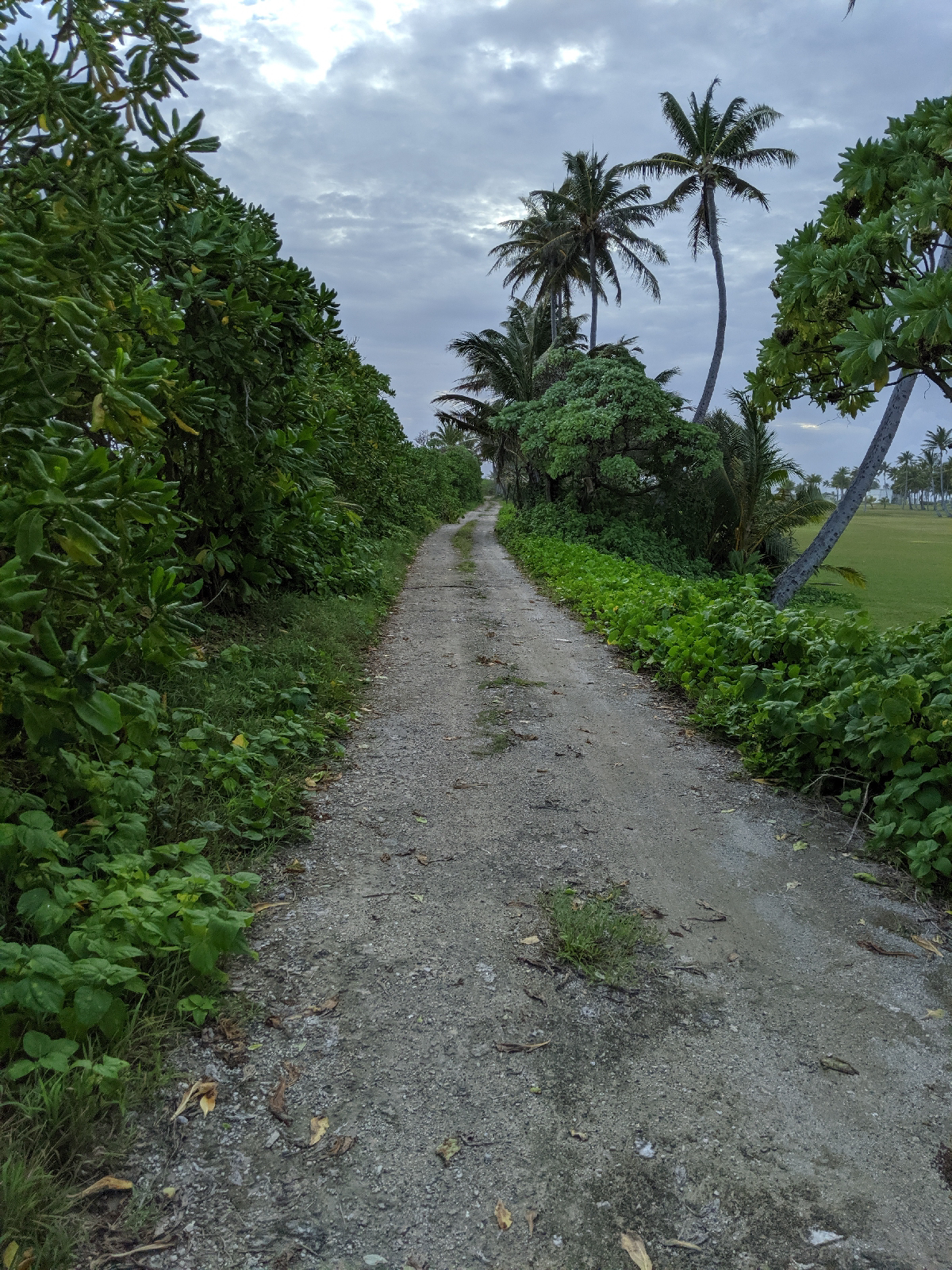 The next port was overnight to the north, Majuro.  I did not get ashore there, but the longshoremen were motivated and worked through the night and in the rain, both things the longshoremen of the previous ports will not do. 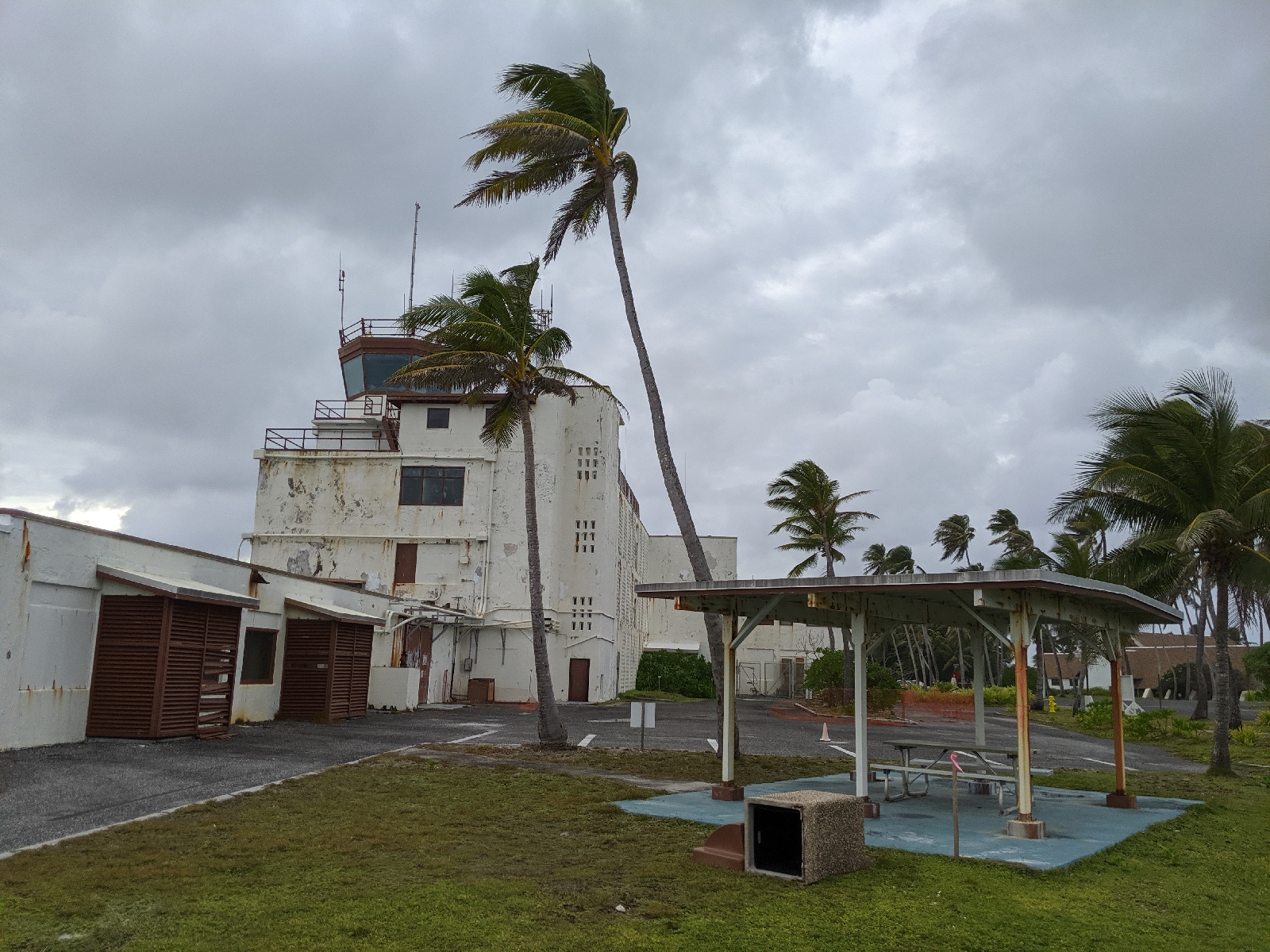 In the middle of our cargo operations, the union delegate for our department got angry at the chief mate and abandoned the time sheets and contract at my door.  All the other guys are getting off in Hono, soon, and now I find myself ensnared as the unwilling delegate… a dubious task I am going to abandon when the new crew comes aboard. 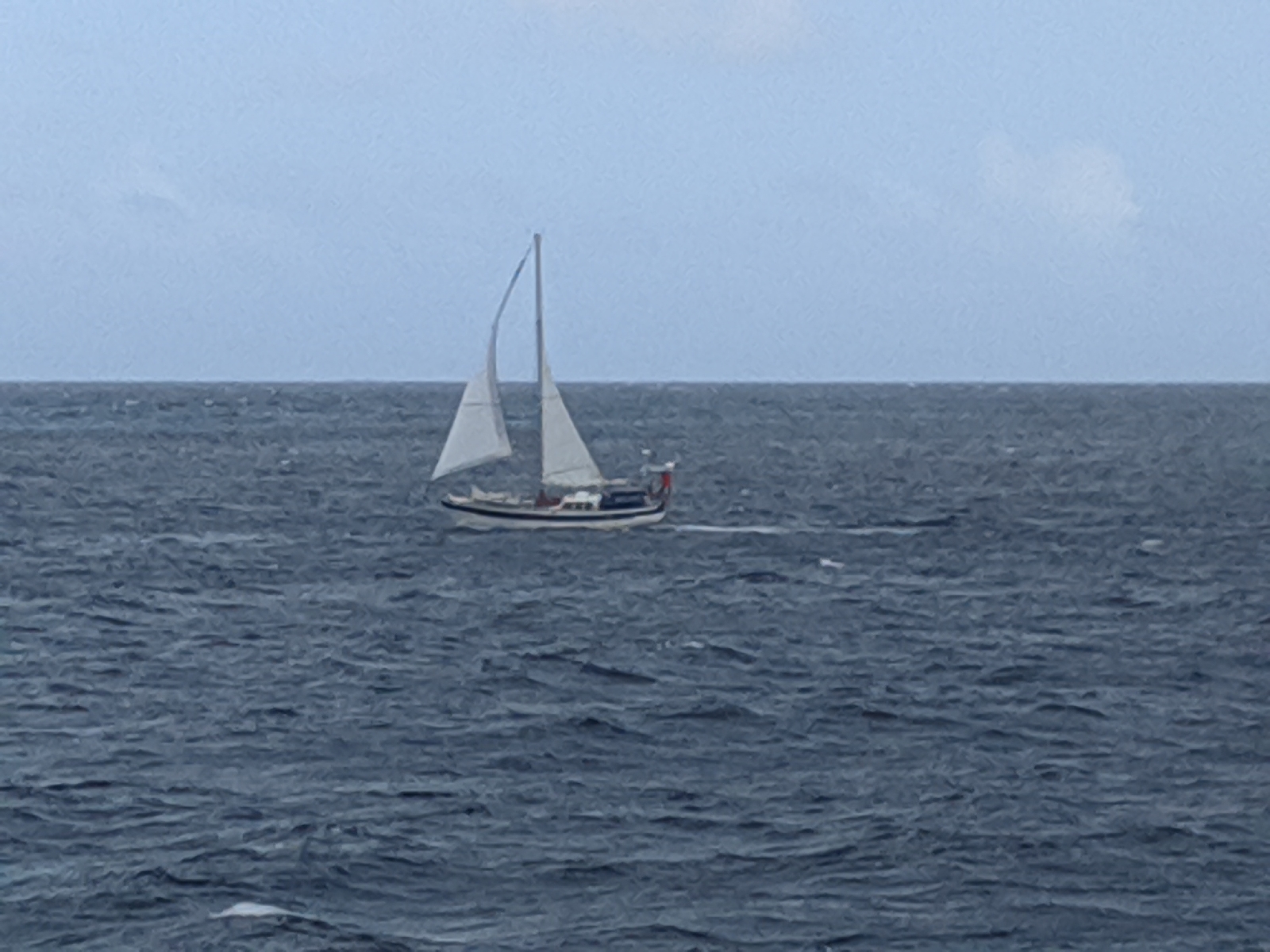 It is thankless and time-consuming and I am already sick of it and sick of the position it puts me in- being ground between the irascibility of the gang and the miserliness of the mate.  I am counting down the days to when I will throw the entire stack of paperwork out into the passageway with a loud string of invectives and wash my hands of it and get back to sleeping at every spare moment to make up for the 4X8 watch schedule. 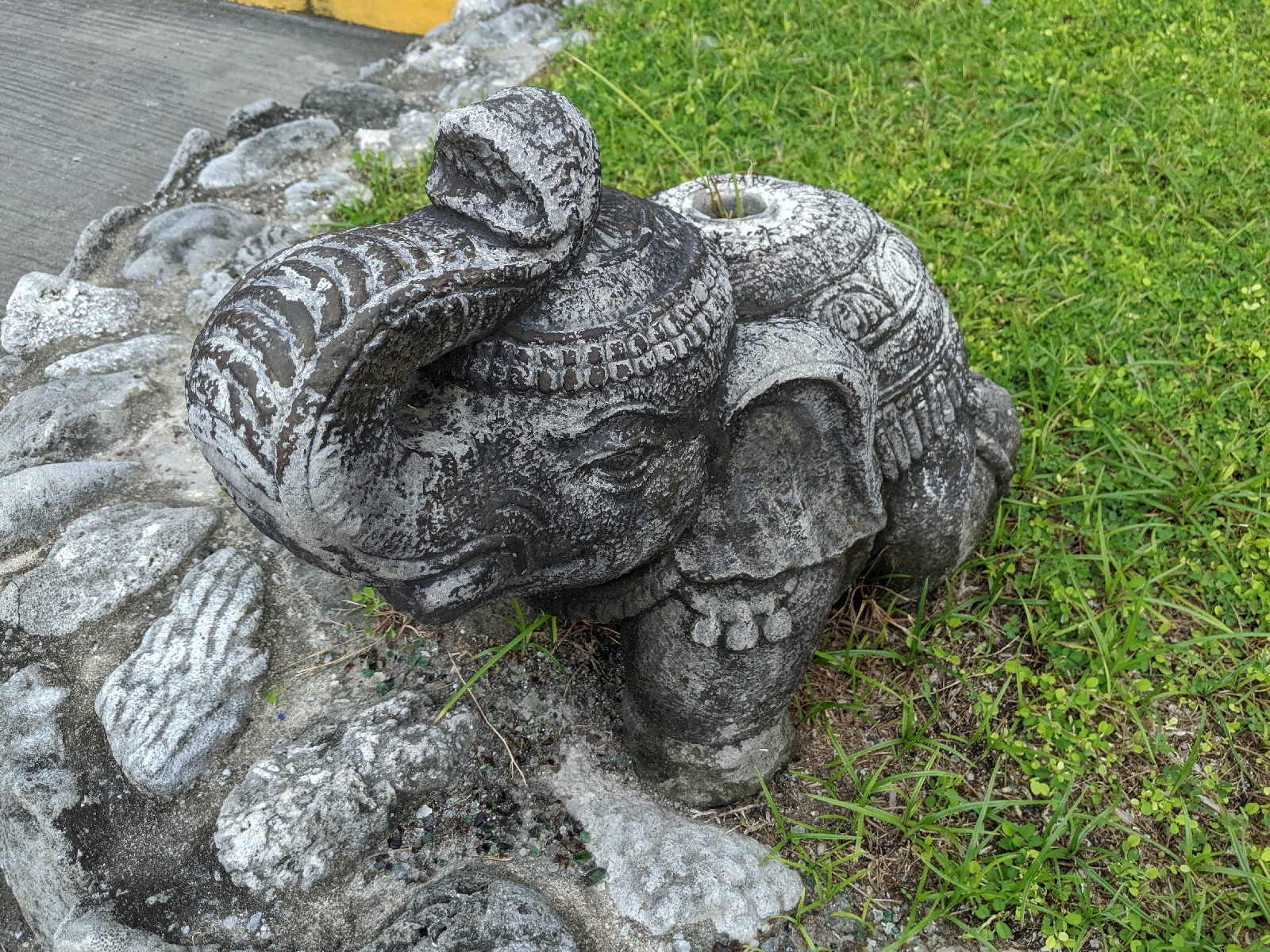 Which will be in 5 more days when we tie up back in Honolulu.