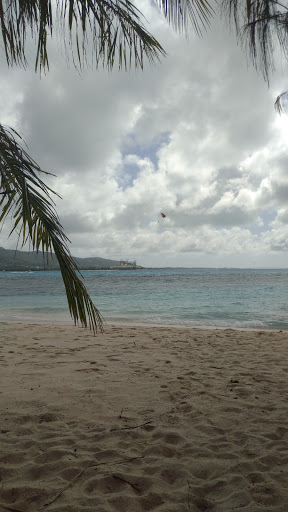 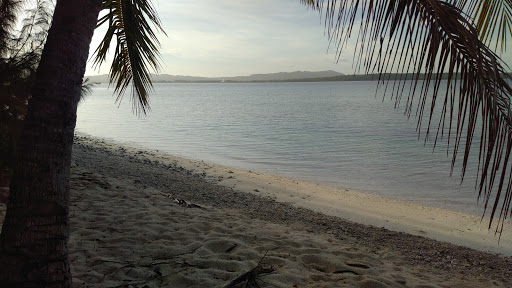 Posted by A Merchant Mariner at 11:20 PM No comments: 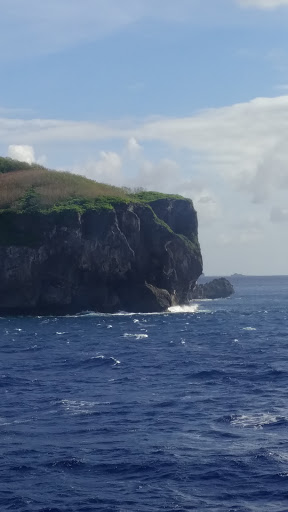 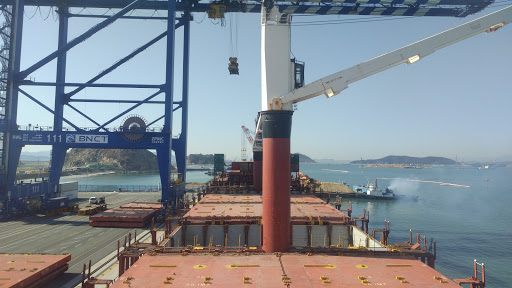 Posted by A Merchant Mariner at 10:42 PM No comments: 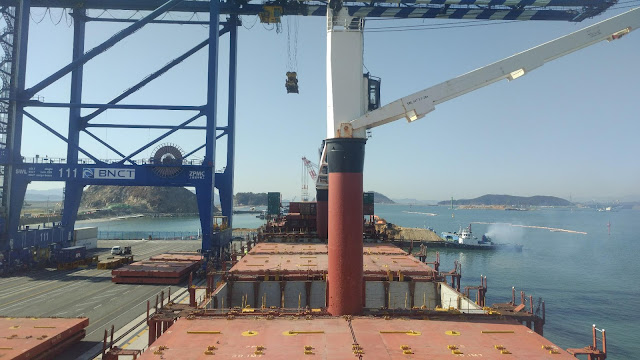 Posted by A Merchant Mariner at 7:39 PM No comments:

Of Works And Days

I have begun the countdown of my seatime until I can sit for my first useful license.

It’s the same game I play in my head when I’m counting down the days until I get off a voyage, but this one can be played in different ways: I can persevere doing exactly as I am doing (my only choice when counting down to the end of a voyage); I can get off this ship and do the last of the required time some other way in the maritime industry (my last attempt at that wasn’t what I’d hoped); or, I can stop playing this stupid counting game.

Yeah… Not gonna stop counting, sad to say.  I keep a spreadsheet of my seatime- If I sail 1 day longer than I need to I will consider that a failure on my part… I need 1,080 days of seatime, not 1,081, after all.  I will count.

As if to balance the short amount of time left to go, I am on a ship that repeats each run every 2 weeks.  I am already into my 3rd voyage but I wouldn’t know it if I didn’t put a mark on the bulkhead of my quarters and count them frequently.  Such lonesome looking crosshatches, needing so many more… 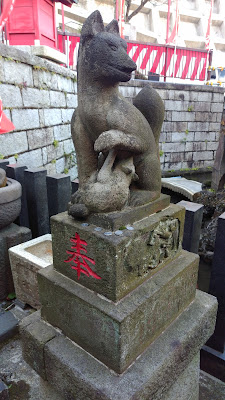 I snorkeled in both Guam and Saipan, this last voyage.  The spot in Guam was at a place I have snorkeled in the past, at a place known as the Family Beach.  It is at the end of the spit that separates the port from the sea and is almost always completely abandoned.  On the road out there are a few dive clubs and jet ski rental places, but the beach itself is a sad affair.

But the swimming is great.  I didn’t see as many fish as I recalled from my last swim there, 3 years ago; the color of the coral wasn’t as bright, either, and I don’t know if there is a “winter” for coral reefs in a place that is 90 degrees in January, or if the health of the reef is suffering somehow. 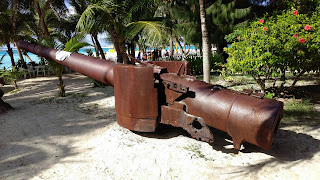 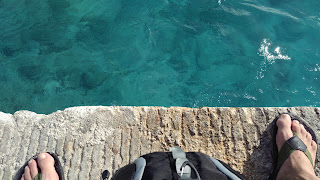 By contrast, I took a boat out to an outlying island in Saipan and the fish were profuse and abundant… although the reef colors were similarly muted.  All those fish you see in cartoons make their home there, and they do have the brightest colors in the natural world, without needing the exaggeration of HDTV saturation to make it so.  I swam with a black-finned shark… which I will now add to the leopard shark as “sharks I have knowingly swum with.”

Shipboard life remains dull and routine.  The steward is about 5 feet tall and looks like a skinny Popeye… and he can talk like nobody else, often cornering the unsuspecting sailor and launching into a story with no point, nor an end.  Unless, sadly, you compare him to the galley assistant, who wanders around lost, speaking entirely in non sequiturs, and rivaling the steward for tales that have no basis in the social norms of being topical or relevant.

Some days I can pull-free from one, only to become inescapably entangled with the other.  I am so happy the cook’s English is almost non-existent, and I know no Tagalog… a galley trifecta would be unbearable.

The galley assistant wears white rubber gloves and does everything in them: cleans dishes, takes out the trash, mops the floor, cuts food, cleans the head, wipes tables… he is never without a mop, nor a bucket of foul smelling gray water, which he dutifully hauls all over the ship, in all weather, sloshing just enough on the deck to pull all the grease off the boots of the crew walking through and transfering it it to the deck, but never its opposite- by removing the samesaid grease from the dirty linoleum.

Yesterday he was assailing everyone in a high falsetto voice with “You can’t go ashore unless you bring me your dishes.  Not you… nor you… none of you...”

I stood a bow watch going into Busan in high winds, 20 degree cold, with snow flurries and sea smoke rising off the water- the cold was fairly spectacular.  When we let go the salt water from our mooring lines flash-froze on the deck.

Two days later, I ate sushi in Yokohama’s Chinatown, again… but also some of the Chinese street food, as good as anything I get in the Singaporean Chinatown.  Luckily, it was up in the 40’s. 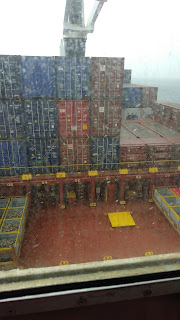 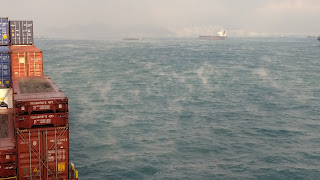 And now we head south towards Guam, and summer to me, even though it’s really winter.  And onward I go, each day adding a crosshatch to the tally of sea days, counting them up. 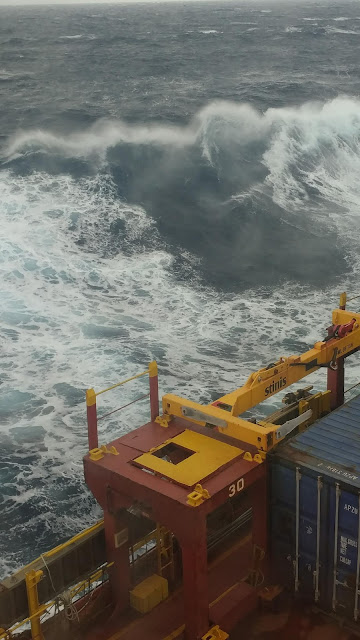 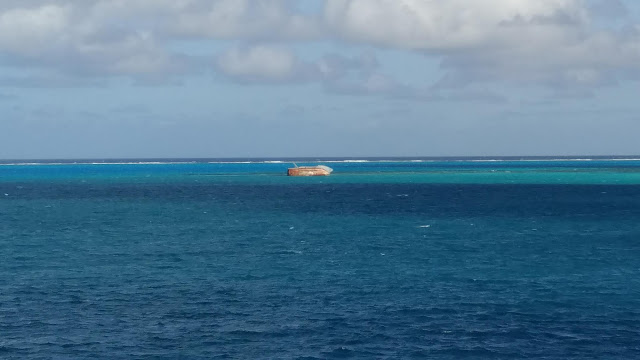 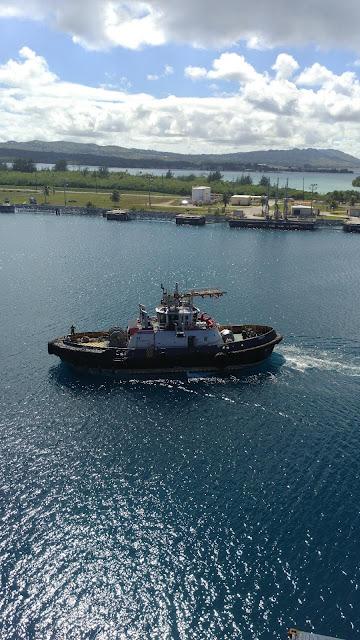 Posted by A Merchant Mariner at 5:03 PM 2 comments: 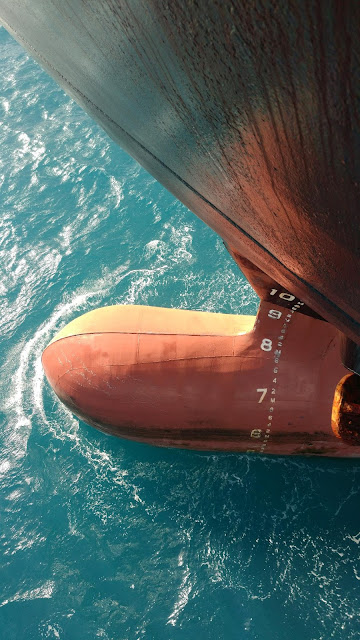